Has the Las Vegas Music Scene gone soft, or did the band Luna 13 take it too far?

editor November 21, 2017 Sponsors Comments Off on Has the Las Vegas Music Scene gone soft, or did the band Luna 13 take it too far? 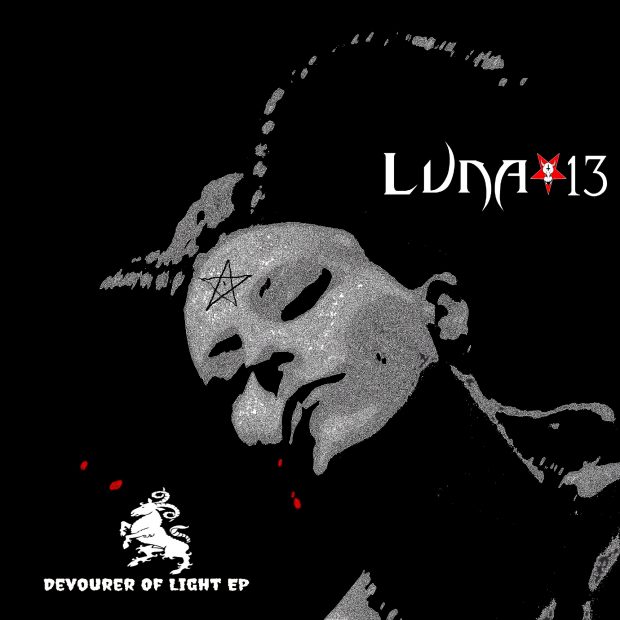 Recently, on November 18th, the Los Angeles-based, Black Metal/EDM band Luna 13 was forced to stop their performance, and immediately ushered off the stage by the security team at the Artisan in Las Vegas; which is a club that considers themselves a “boutique hotel”.

Apparently, the Artisan had no idea how controversial the show was going to be, and claimed that the band broke the Artisan nudity code. The music cut, after Luna 13 front-woman, Lilith Bathory, preformed a live, blood drinking ritual, while wearing only a g-string and pasties.

Luna 13, only commented on the topic, stating “Our performance will not change. When you book Luna 13, expect Dark Ritual, brief nudity and heavy Black Bass music.”

If you have to ask yourself, then this may not be your thing.

Otherwise, step into the realm of nudity, blood, and brutality that this band is quickly becoming known for.

Check out their song titled ‘Blood Red Skies’, that should do the trick!

Understand that Luna 13 is going far beyond music. Their performances bring a one-of-a-kind vibe that is dark and brutal. For those unable to stomach the most heavy, dark underground music, and maybe this isn’t for you.

If you like what they are doing, then lucky for you, they are dropping a new EP on December 4th, 2017, titled ‘Devourer of Light’, under their label, Cleopatra Records.

Check out their video ‘Upside Down’, which opened the eyes of metal fans as the next wave of darker underground music has officially arrived.

Afterwards, enter any arena that they perform in and be prepared for skull-crushing bass and heavily distorted electronic sounds far-above the typical electro music scene.

That, coupled with providing an intensely dark, horrifying live experience, is cascading Luna 13 into the forefront of their own musical sub-culture.

This is far from the Dave Matthews Band.

So, pay attention Metal fans. There’s a new EDM band that is bashing their way into the Metal scene – Luna 13. If you haven’t heard of them, you should. This is an underground band, who is on the rise in the Black Bass/Heavy Metal scene, in a serious way.

Pushing the limits, and bringing together, the worlds of intense EDM and U.S. Black Metal, is becoming the brand of Luna 13.

Their mission, is to launch a new genre of music called “Black Metal/EDM”, and they are well on their way to the top of the charts. They have racked up several accolades as of late, winning two awards for Best Metal Electronica, and their latest release “Lilit”, opened at #2 on the Amazon Electronica Charts. Also, they were recently listed as ‘One of the Top 5 Black Metal artists you should know’ by Worldwide Underground, which is a first for both the EDM and Black Metal Worlds.

Check out the band’s Tour Calendar at Luna13.net 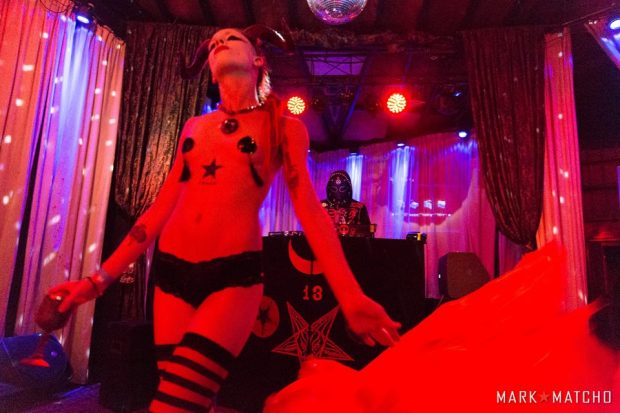 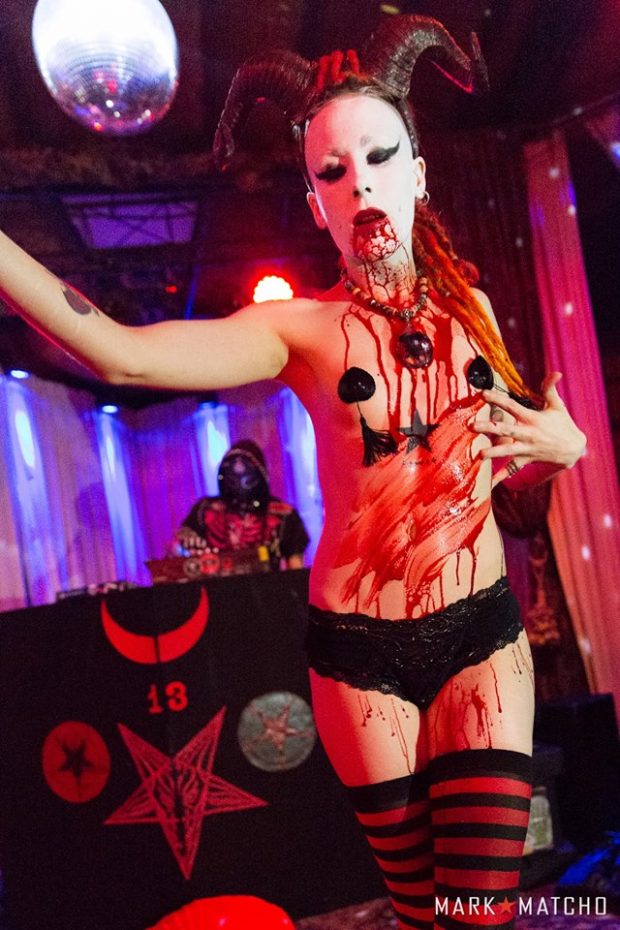 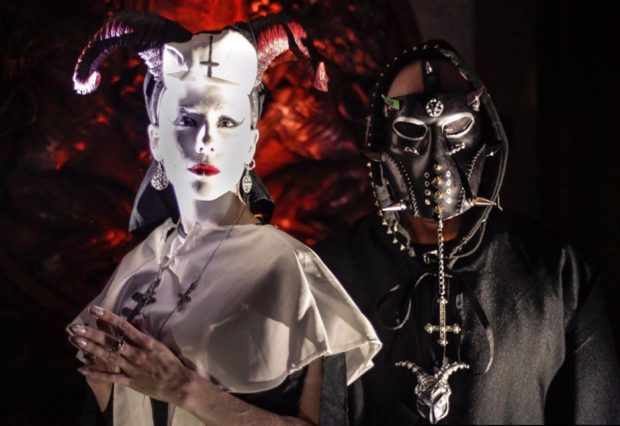 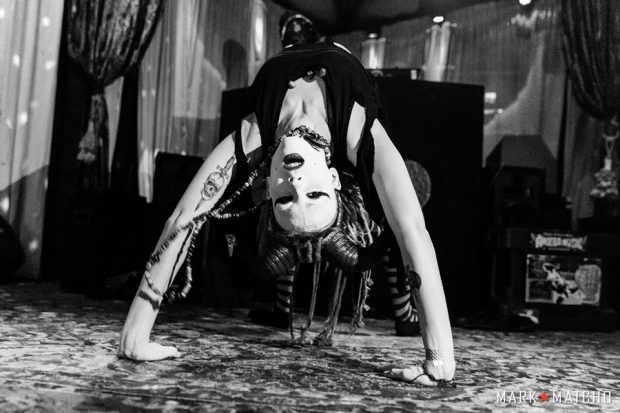