Great new song tribute to David Bowie by Sarantos for “Tired Of Being Scared." The charity for this one is The Trevor Project.

editor May 4, 2016 Sponsors Comments Off on Great new song tribute to David Bowie by Sarantos for “Tired Of Being Scared." The charity for this one is The Trevor Project.

Sarantos Continues His Edgy Experimentation And Releases A New Song as a tribute to David Bowie – “Tired Of Being Scared.”

Has anyone ever been scared? Has anyone ever been sick of being scared? Has anyone out there ever gotten tired of being scared? Sarantos has. Sarantos has never been scared of revealing the truth and allows fans a sincere glimpse into his real world as the journey continues. This song is a powerful, angst-ridden tribute to David Bowie combining modern elements of Coldplay to leave fans appreciating the uniqueness of this eclectic mixture. The rollercoster ride throughout the song deliberately leaves fans in a reflective mood. The tone of exasperated vocals and carefully placed vocal fry playing off the female harmonies leads right into the hidden meaning and charity for this song. 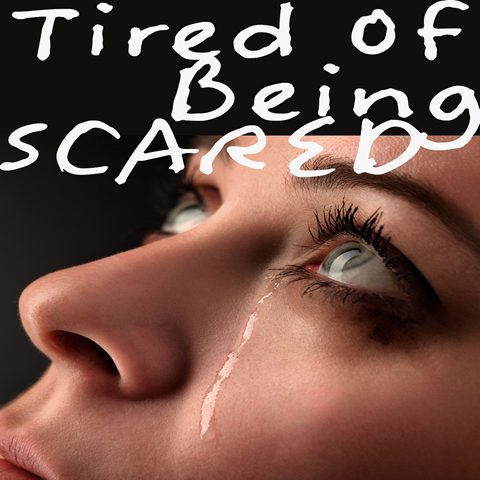 Tired Of Being Scared Lyrics Sarantos 5-3-16

Sarantos feels that there should never be a reason for conflicted or confused young people struggling with feelings of sexuality to commit suicide! The Trevor Project is a leading national organization providing crisis intervention and suicide prevention services to lesbian, gay, bisexual, transgender and questioning (LGBTQ) young people ages 13-24.

33% of any music-related sales profits from this song are going straight to The Trevor Project.

“This is a very special pop song to me,” says Sarantos. “Since I love 80s music and am heavily influenced by it as I try to merge it with modern pop rock, I thought one day about David Bowie. I was inspired by David Bowie for many reasons. His music, creativity, video presence, style, and secondary messages to his art were truly an inspiration. I had been working on this song when he passed away earlier this year. In my heart, I tried to visualize what David would’ve wanted me to do with a song like this and so I made this a tribute song to him! Furthermore, I thought addressing yound suicide in the gay and lesbian community would be perfect for this song. The message really resonates with me. They have overcome many challenges and continue to fight for equality as they should. I hope they hear my call to arms and appreciate this song as much as I do. They should never be scared to be themselves! None of us should. Be who you are and be true to yourself. All the rest will take care of itself. I was scared to be myself for most of my life and I can’t believe I wasted all that time. No more. Let’s take on the world together!”

Sarantos’ unique sound has been best described by industry insiders as “an emotionally powerful vocal style masterfully united with music that is a fusion of classic ’80s rock blended with modern soft rock and pop music.”

Since 2014, Sarantos has won over 25 awards with Akademia LA Music and Beat 100, while also being nominated for the International Music & Entertainment Awards and the Hollywood Songwriting Awards. Even without ever using a professional music studio, label, ad agency or radio promoters, Sarantos song “What If I Never See You Again” was in the top 200 on the majors list in the US for radio airplay according to the Digital Radio Tracker Top 200 charts. On the independent charts, Sarantos was in the top 10. He was on both these lists for most of 2015! Within 3 weeks of “Dreamer” being released in April 2016, it hit the #169 spot!

*Because Sarantos wants his music shared throughout the world, fans can always find all of his songs, lyric sheets, videos and books on his website for free. He openly gives everyone the right to share his song MP3s for free with anyone they want via email or any social media platforms. 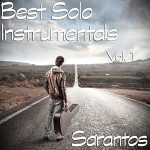 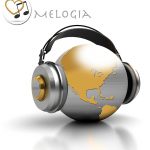 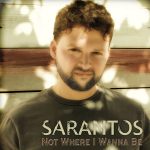 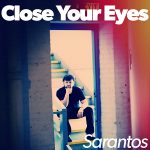 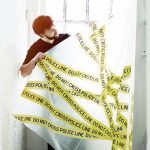 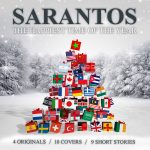 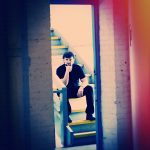 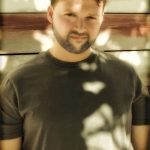 Sarantos continues releasing a new song and music video every month in 2016 as he unveils his highly anticipated 3rd album. This CD will expand on his unique signature style that merges 80s rock with modern pop rock music. Sarantos will continue with his edgy experimentation! Fans and fellow musicians marvel at his humble down-to-earth demeanor, his dedication to his mission and the wealth of free content that continues to drop every month along with his contributions to charity!

Since 2014, Sarantos has won over 25 awards with Akademia LA Music,

Even without ever using a professional music studio, label, ad agency or radio promoters, Sarantos song “What If I Never See You Again” was in the top 200 on the majors list in the US for radio airplay according to the Digital Radio Tracker Top 200 charts. On the independent charts, Sarantos was in the top 10. He was on both these lists for most of 2015! Within 3 weeks of “Dreamer” being released in April 2016, it hit the #169 spot!

Sarantos currently has over 1.3M Social Media followers and is rated #2 on Reverbnation in the pop genre worldwide.  Sarantos performed at the Toronto Music Festival in May to a sold out live audience. Sarantos music receives rave reviews every month and he relishes this chance to pursue his life-long dream.