Film producer Matthew C Martino has for the first time commented on his warning & ban he received from US border officials upon landing in Orlando on the 22nd of July. The Lets Fly author was told he wasn’t to partake in any flying activities during his 17 day visit to the US. 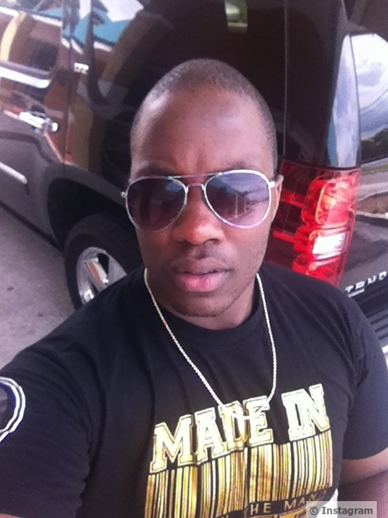 Martino officially commented and confirmed this during an interview with KLAV 1230AM radio upon landing in Vegas on Wednesday evening saying “Its really a shambles, to think that I got enemy combatant treatment was really upsetting for me but I have apprised my legal team who are looking into this”.

Martino who’s in Las Vegas for his high school friend’s high society wedding seemed not to be too worried by this news as he shared a swanky Instagram picture on a friends account with caption ‘MM here just bootlegged this ish, we #rf x100%’ which showed a picture of the 21year old all blinged up outside the car that picked up from the airport as he arrived in Vegas. 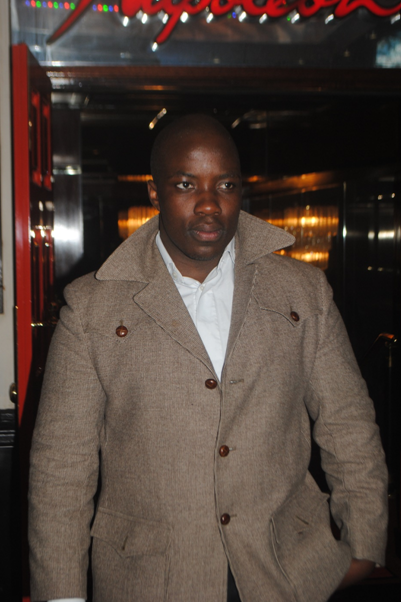 Although Martino could face serious sanctions if he flies he won’t be worried about this as he is reported to have hired top US law firm Sidley Austin LLP to represent him.

Martino’s rep have been contacted for comment by News Las Vegas and are yet to respond.