The Studio: by Starbuzz

editor September 7, 2014 Sponsors Comments Off on The Studio: by Starbuzz 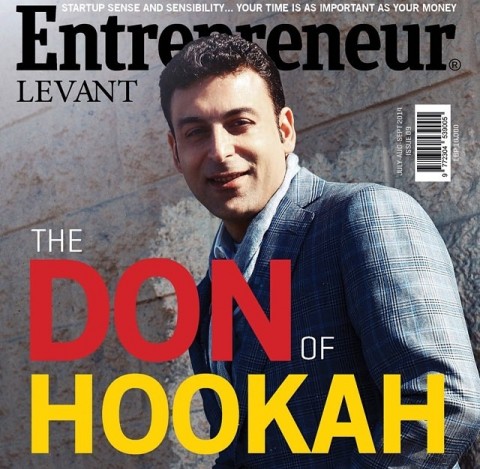 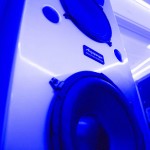 The Studio: by Starbuzz is becoming a common name amongstHollywood’s VIP’s. So far the chance to record in The Studio has been limited to strictly invite only and has since seen the likes of Grammy Award winning artists and producers such as AKON, and Justin Bieber as well asFrench Montana, Chris Brown, Kyle Massey, Nash Grier, and a list of international artitsincluding Haifa Wehbe, Bohemia, and Imran Khan 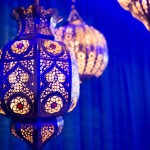 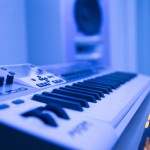 The Studio: by Starbuzz was founded by businessman and CEO of Starbuzz Tobacco, Wael ElHalawani, who was recently featured on the cover of Entrepreneur Magazine. Co-Founded by international director and businessman Tarik Freitekh, The Studio: by Starbuzzoffers a 360-degree experience withtop-of-the-line equipment, starting with the custom-made 8 foot Augsburg speakers that delivera sound quality unlike no other. Custom-made API vintage mixer, and over ten different vintage and modern microphonesare available for immediate recording in our luxurious and spacious fully soundproof Live Room. 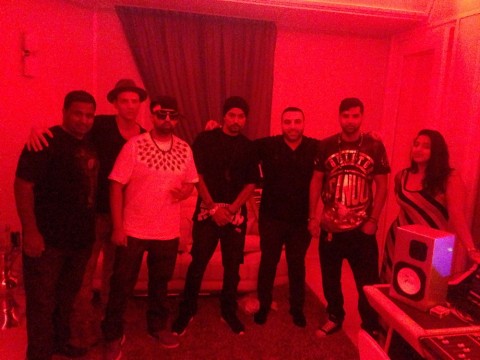 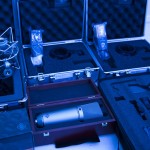 The Studio: by Starbuzz is truly an eclectic mix of chic and modern Moroccan and Contemporary influences. All furniture is hand madeand custom designed in Italy as westrive to offer only the best to Hollywood’s most talented. Fully equipped with indoor and outdoor LED lights allow for the entire mood of The Studio to change as you can choose from 24 different colors. 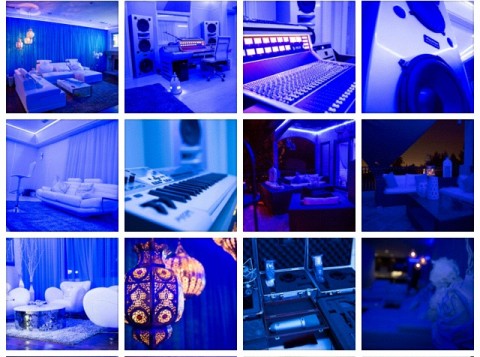 And yes, The Studio comes fully stocked with all 130 flavors of Starbuzz Hookah so you can enjoy a stimulating Hookah in the outdoor seating area. The view from the 10,000 foot property over looks the Hollywood Hills and Universal City area. 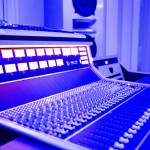 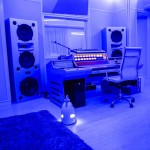 As of October 1st 2014, The Studio: By Starbuzz will now officially be open to all bookings and will be reserved on a first come first serve basis.   Managed by Starbuzz Entertainment a direct line for 24 hour booking will available as of September 22nd 2014 as well as online bookings.