The Cure For Ebola : By Pastor Keion Henderson

editor October 14, 2014 Sponsors Comments Off on The Cure For Ebola : By Pastor Keion Henderson 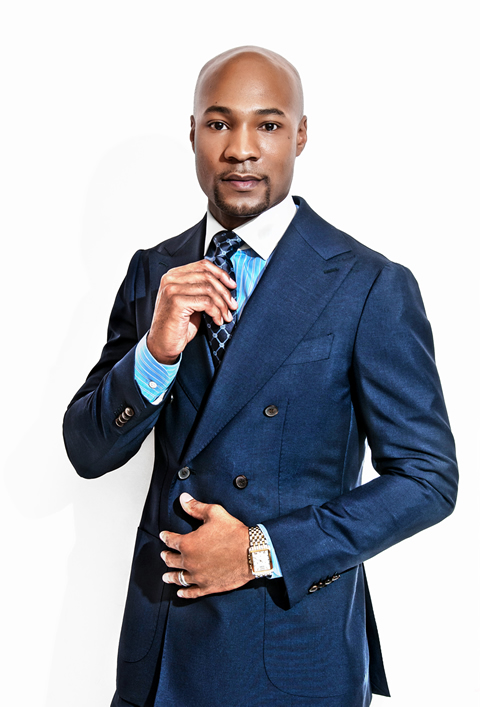 The cure for EBOLA

I remember hearing about the Ebola virus as a child. We even made immature jokes about people coughing in class and suggesting that the cough was the Ebola virus. We would say to a person who appeared to be sick that they “had the cooties.”As of 2014 this is no longer a laughing matter. As a matter of fact it has never been. We as people tend to change our perspectives about issues that hit close to home. As of 2014 an epidemic of Ebola virus disease is ongoing in some West African countries. “The epidemic began in Guinea in December 2013.”(Wikipedia) The virus then spread to Liberia, Sierra Leone, Nigeria, Senegal, United States and Spain. What was formally thought to be just a Public Health Emergency has transformed into an International Crisis.

In fact the famed online site Wikipedia suggest that this is “a Public Health Emergency of International Concern on 8 August.”This is a legal statement that has only been used twice before (for the 2009 H1N1 (swine flu) pandemic and the 2014 resurgence of polio). As I write to you at this very moment, Thomas Eric Duncan lays sick in Dallas, Texas, just 240 miles from where I sit. You may be saying OKAY Pastor Henderson, enough with the history lesson, what’s the point.

The point is this, epidemics are biblical. In the Old Testament God sent 10 plagues upon the people of Egypt in an effort to free his people. In the New Testament Jesus cleansing a leper is one of the more well known miracles of Jesus in the Gospels, of Matthew 8:1-4, Mark 1:40-45 and Luke 5:12-16. I’m not suggesting that the diseases are close in nature as much as I am saying let’s observe the nature of God and how he handled such a moment. According to the Gospels, when Jesus came down from the mountainside, a large crowd gathered around him. A man with leprosy came and knelt before him and said, “Lord, if you are willing, you can make me clean.”Jesus reached out his hand and touched the man. “I am willing,” he said. “Be clean!” Immediately he was cured of his leprosy.

I have supreme confidence that the United States Government, modern medicine, and the Center for Disease Control and Prevention (CDC) will do all they can to ensure the safety of the public. I pray that Spain, Liberia, Sierra Leone, Nigeria, Senegal, and any other country affected will develop and/or receive the help necessary to defeat this virus. I pray for the thousands of families that have been riddle with the pain of a positive diagnosis. But I still believe in the words of the scripture, “If my people, which are called by my name, shall humble themselves, and pray, and seek my face, and turn from their wicked ways; then will I hear from heaven, and will forgive their sin, and will heal their land.”2 Chronicles 7:14

The cure for the Ebola virus is 2 Chronicles 7:14