He is regarded one of aviation’s wonder kids and still proudly holds the title of full-time philanthropist so it’s without a doubt that Matthew C. Martino has launched yet another philanthropic venture as he turns 23. 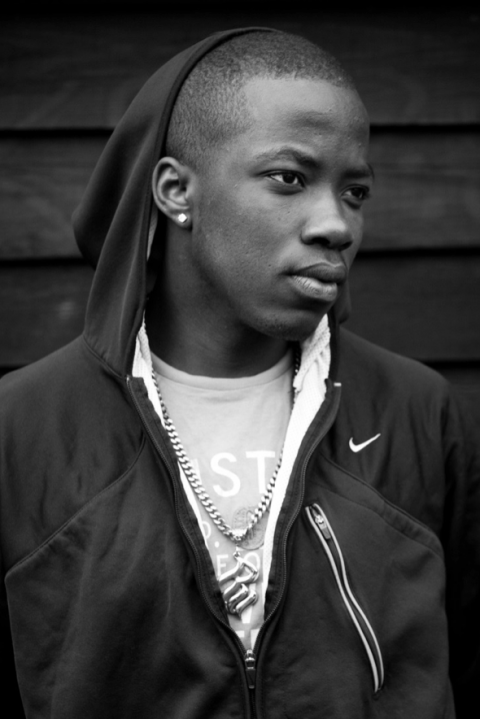 The Zimbabwean born star has seen his fair share of success and failure but has kept his head up high at all times demanding nothing but the best of himself and his team around him. We thought we would look at his journey.

Also as part of Martino’s birthday, MMBF’s Rising Star Of The Year has been anoounced and its James Cooke an aspiring filmmaker and YouTube content creator of AFCGameByGame

We wish Mr. Martino a happy birthday. And it wouldn’t hurt One to smile once in a while.