editor June 24, 2015 Sponsors Comments Off on Las Vegas Resident Behind Innovative New ESL Program that Seeks to Improve the Lives of Hispanics 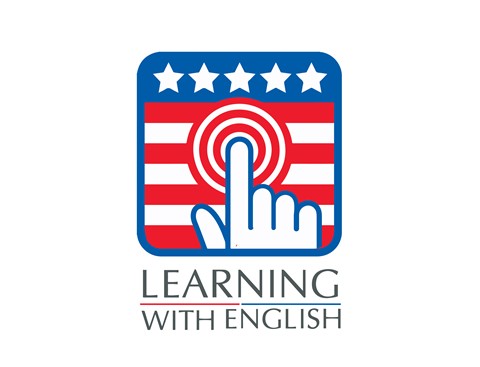 Las Vegas, USA, June 23 2015 – Living in America without a firm grasp of English can be a major hindrance for Latin American immigrants. According to figures released by the Pew Research Center, seventy-four percent of Hispanics who have recently moved to America speak either very little English or no English at all. This can result in marginalisation both in terms of employment and in terms of day-to-day interactions.

Only fifty-two percent of Hispanics who are naturalized U.S. citizens speak English very well or quite well, meaning that even those who have been in the country for a considerable length of time sometimes struggle to learn the language. Fortunately, a solution to this problem is at hand in the form of Learning With English, an ESL program that experts in the field of programs aimed at teaching English have been working on since 1984. The course consists of eleven modules, and promises easy-to-follow content that will help those who find it difficult to pick up English words and phrases to improve their language skills.

This program is currently being funded via the crowdfunding platform Kickstarter. It is the brainchild of Mexican-American Las Vegas resident Jaime Daher, and is aimed at improving the lives of Hispanics whose lives have been blighted by their inability to understand the daily happenings in the country that they call home due to the language barrier. The idea is that it will give them the extra help that they need to be able to speak enough English to get far within American society.

Previous TheSavingsMart is your one stop shop for brand names on just abou everything!
Next Extraordinary Gloria Edwards