Five Of The World's Greatest Detectives

editor August 26, 2014 Sponsors Comments Off on Five Of The World's Greatest Detectives 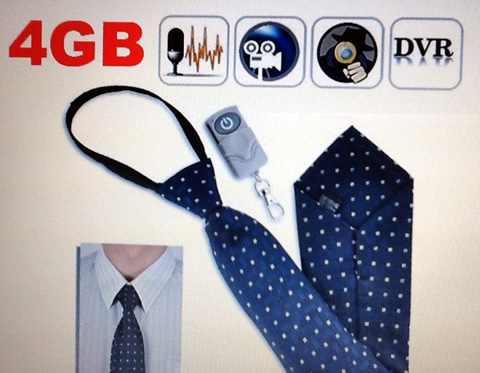 We all have heard of great detectives like Columbo, Sam Spade and Hercule Poirot. We seem fascinated by how these detectives put life events together like pieces of a cardboard puzzle. But, what about real life detectives? The following is a list of five real detectives that were every bit as brilliant as their movie counter-parts.

She was the first documented female detective in the United States. She solved many cases and was known as an excellent detective. Do detectives keep the scales of justice balanced? In concluding, what mysteries have you solved lately? 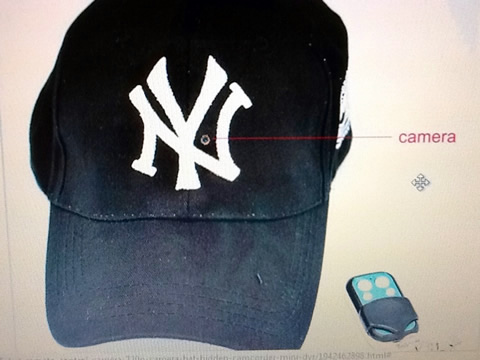 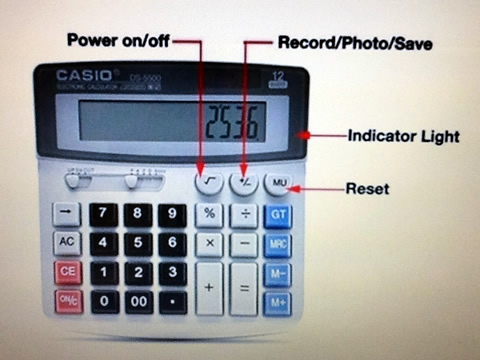 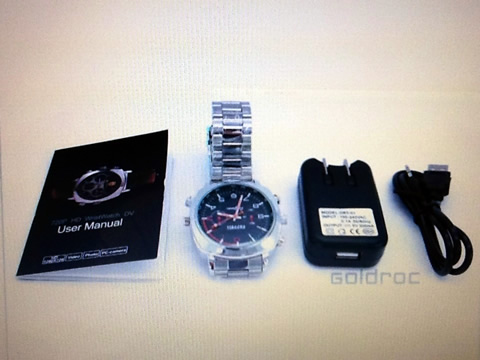 Previous Are You New to Marketing?
Next Really "coool" stuff for Gearheads and Fishermen